Victory Place is positioned on the East side of the Limehouse Basin, and consists of ten different houses, which are made up of, Osprey House, Gainsborough House, Oriana House, Imperial House, Forrester House, Hamilton House, Drake House, Fleet House, Challenger House, and Conrad House. The development is gated, and the blocks are centred around a large courtyard and garden with water feature.

There is an on-site porter/concierge, and also a small gym (The only development on the Basin to have one) for the sole use of the residents. Built by St George PLC in 1996, it was one of the earliest developments to go up on the Limehouse Basin. The various blocks are made up of one, two and three bedroom flats, with around half enjoying a water view. Other aspects for flats in the development are over the Limehouse Cut, and Ropemakers fields (Which is a small park), with Canary Wharf in the background. All of the apartments come with covered parking.

The Limehouse Cut runs off of the Basin, and along the North side of Victory Place. It stretches up through East and North London, past Bow E3 and the new Olympic site, and forms part of the Lee Naviagtion (Which also incorporates the River Lea), eventually ending up at Hertford Castle Weir. With the big interest in waterside living in recent years, much of the Limehouse Cut and additional waterways are undergoing extensive redevelopment. With new blocks and residential properties springing up along the banks.

The Limehouse DLR station is positioned on the far side of the Basin, taking you into either Bank or Canary Wharf in under 10 minutes. You can also pick up the c2c which has routes into the City (Fenchurch Street) or the Essex coast. 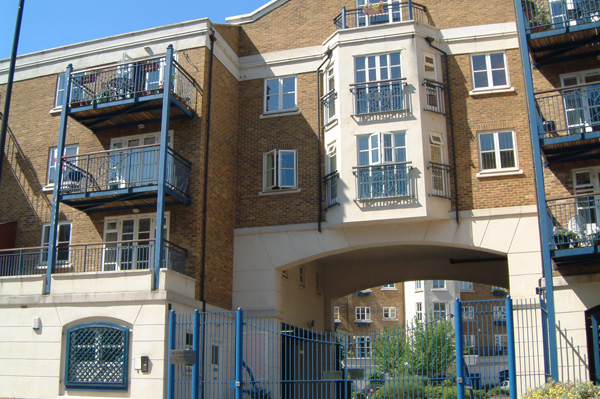 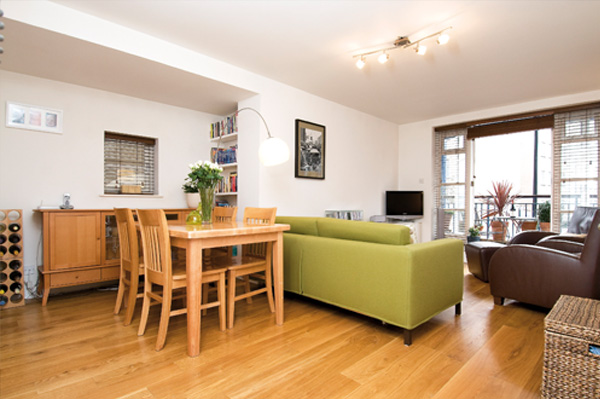 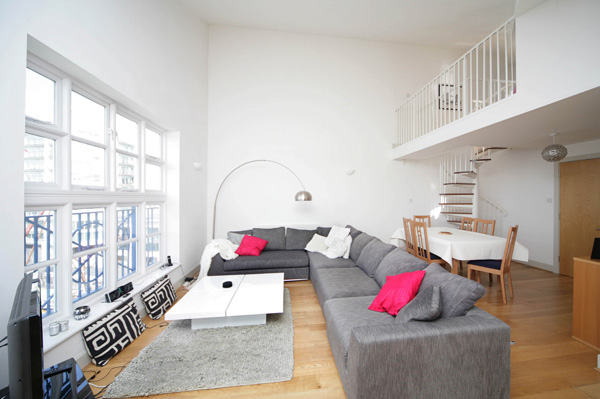 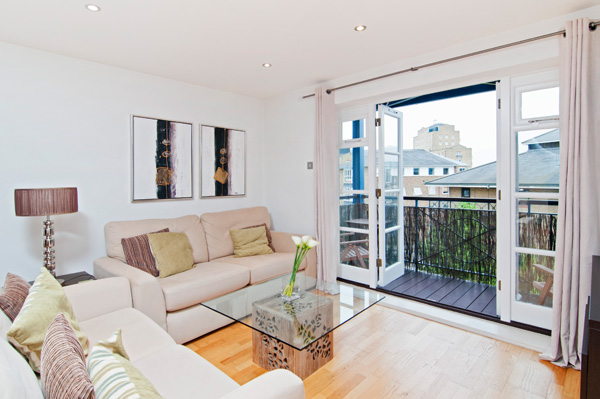 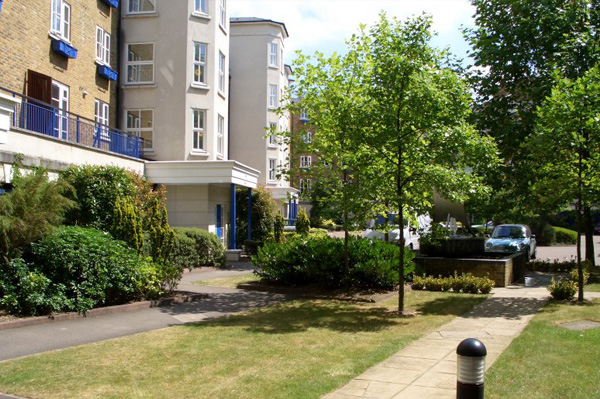 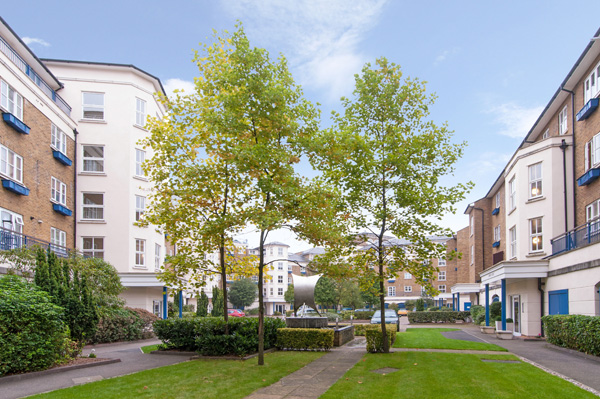 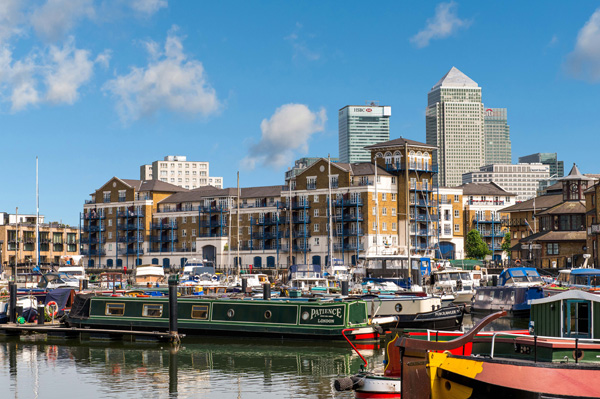 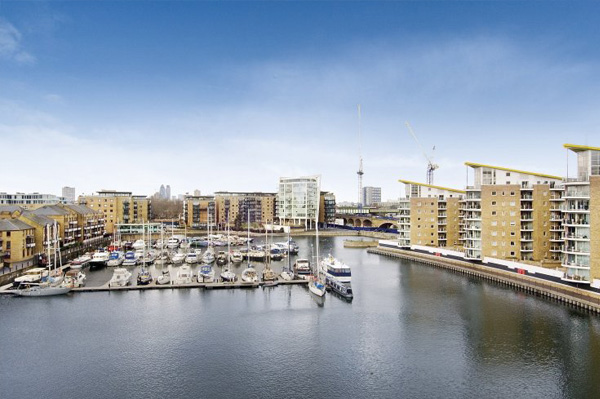 Local attractions include St. Annes in Limehouse, a famous Anglican church built in the 18th century and designed by the much revered architect Nicholas Hawksmoor. The Limehouse Basin also offers great canalside walks, taking you off along the Regents Canal, and Limehouse Cut (Which connects to the River Lee), and providing an excellent base to explore London via the surrounding waterways.

The Grapes public house, is also considered to be one of Limehouse`s main attractions. The current building dates back to the 1720`s, however a pub has stood on this site since 1583. It originally served the dockers of the Limehouse Basin, but nowadays it's as well known for its famous owner (Sir Ian McKellen), as it is for its draft beers and home cooked food, with a view over the River Thames for good measure.

Ropemakers fields is the main green space in Limehouse. Although it's a fairly new park (Laid out by the London Docklands Development Corporation), it takes its name from the centuries of rope making in the area. This historic connection is given further clout by Samuel Pepys, who refers to a visit to the areas ropeyard in 1664.

Nearby schools in the area include,

Do you live in Victory Place?

To find out how much your property is worth, contact us below for a free valuation.